Since WWII, military equipment has been revolutionized by modern technology. Nearly every weapons system has undergone upgrades, except for the most important one – the human machine! Now, Hypoxico technology can upgrade the entire oxygen utilization system in each soldier, allowing for peak performance and turning them into high caliber Warrior Athletes! We do this by simulating a high-altitude environment at sea level, using our state-of-the-art products and technologies.

Hypoxico systems have been used by the highest levels of American and global military groups to train for high performance and survival in high altitude settings. Our technology helps to minimize the rate of altitude sickness among soldiers stationed in high altitudes around the world, and our systems can be tailored for use with large groups in huge spaces like an army barracks, to small spaces inhabited by the individual tactical warrior. Currently, there are a growing number of Hypoxico systems in use by the United States Military, including numerous US Special Operations groups.

Our equipment is trusted by all branches of the United States military and was even used by Navy SEAL Team 6 prior to their 2011 assault on Osama Bin Laden’s compound in Pakistan.

Hypoxico is a registered Department of Defense supplier

Currently, there are a growing number of Hypoxico systems in use by the United States Military, including numerous US Special Operations groups. Hypoxico systems are also aviation applicable, as they are ideal for simulating the effects of high-altitude flight upon the body in a safe, controlled setting.

Hypoxico systems are also aviation applicable, and are ideal for simulating the effects of high-altitude flight upon the body in a safe, controlled setting. We’ve installed hundreds of custom hypoxic chambers capable of reaching altitudes up to 40,000′ (12,000 meters). By conducting active and passive sessions of Intermittent Hypoxic Training, pilots are able to build resistance to hypoxia and prepare for sudden losses of air pressure inside the cockpit. In addition, our systems are significantly less expensive than the hypobaric alternatives that often leave soldiers suffering the debilitating effects of decompression syndrome.

Using normobaric hypoxia and strategic training protocols, Hypoxico has enhanced the safety of our heroic armed service members while producing a significant and measurable advantage over the enemy. 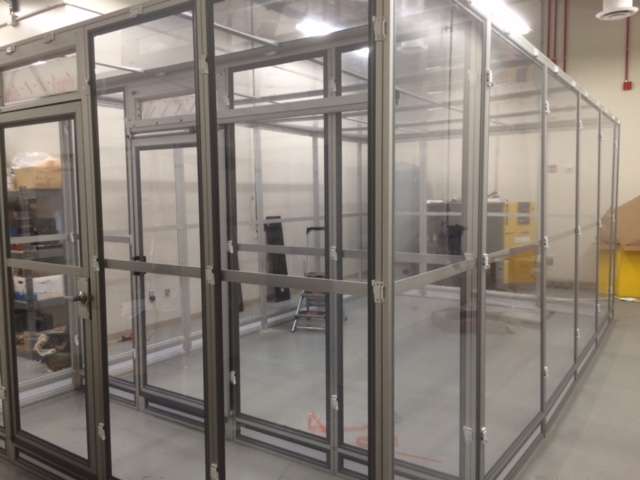